Bob Young - songwriter, musician, tourmanager, book-author and and and 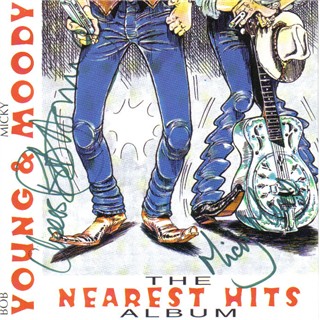 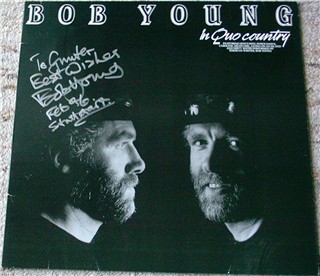 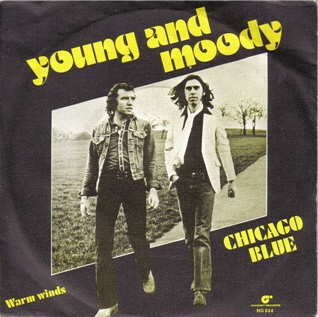 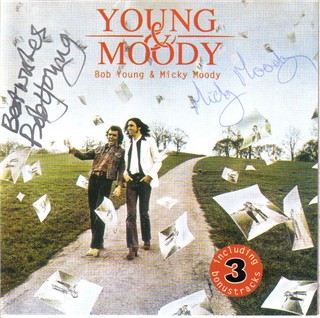 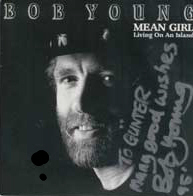 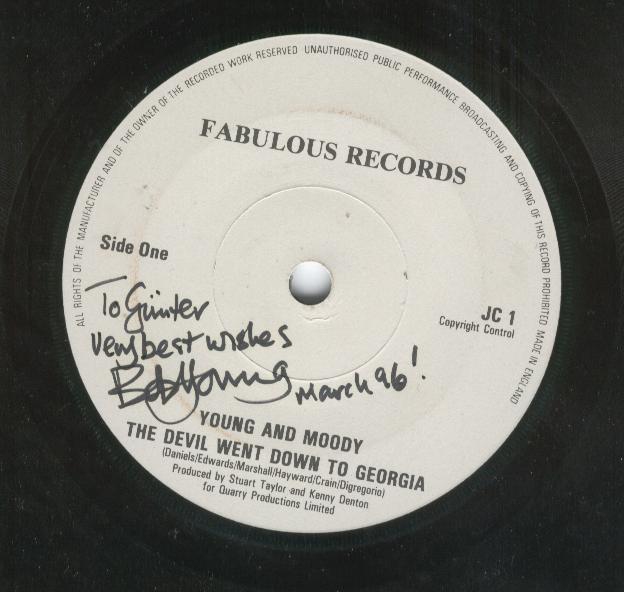 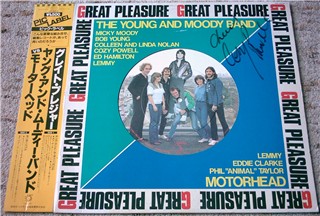 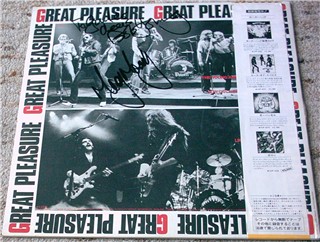 1968 was the year when Bob Young met "The Status Quo" for the first time in London's Hammersmith while working as roadie for Amen Corner who were touring with The Status Quo on the Gene Pitney tour. Again Bob Young met the band this time as roadie of The Nice. He was asked by Pat Barlow and Joe Bunce if he would like to work as permanent roadie with The Status Quo and although he already had an agreement with Jethro Tull, he agrred and became new roadie of the band.
With the constant touring of the band Bob Young spent a lot of time with the band and because he had wrote lyrics and folksongs in the past and played harmonica he started to write songs with the band. The songs "The Clown" "Nothing at all" and "Antique Angelique" were co-written by Bob Young. Everybody liked him, because he was kind of "people's friend" and soon he was called "fifth member".
First time he played on a song is the Everly's cover "The Price of Love" when he played harmonica.
When Joe Fanning, Status Quo's first tourmanager, left the band in 1970, Bob was the new tour manager. He was the boss of the roadies, he was responsible for the tours, he wrote songs and he played the harmonica, in the truest sense a multi-talent....
They say, that Bob suggested the band to change their musical direction into the boogie rock.
But most successful was the songwriting partnership with Francis Rossi. They soon get in touch with each other and more than 70 songs were written by them. And the big hits like "Caroline" "Paper Plane" and "Down Down".
Bob even played live on stage for example on the songs "Roadhouse Blues" and "Railroad". At the legendary show in Milton Keynes in 1984, Bob appeared on stage during "Roadhouse Blues". This can be seen on the video "End of the Road".

Apart form all his wrking with the band, Bob found time for even more activities. He became friend with Mickey Moody and they developed a long songwriting partnership. Bob met Mickey in 1970 when Moody played as guitarist for Quo's support band SNAFU. Their first single "Chicago Blue" was released in 1976 and soon after their album "Young & Moody" was released too (see pictures above). And both wrote the book "The Language of Rock n Roll".

The next years Bob was involved in album recordings of several artists, for example he worked on Graham Bonnett's (ex-Rainbow) Solo-Album "Line up". Francis Rossi and Rick Parfitt were working on this project too. Then he was part of the Diesel-Band and he was working with Jackie Lynton and many others.

1984 Bob Youngs book "Again and Again" was published, which covers the years with Status Quo and some really interesting chapters and stories are in there.

Then there was the comic strip about Rock n Roll called "Comic Rock" nannte sich which was written by Bob and Alan Fletcher. And there is a chapter about Status Quo called "In search of the lost chords". Watch the comics on the "End of the Road" tour programme, there are some of these comis in and on the back cover of the single "Going down town tonight".

His advice and his knowledge and his help was always needed when it comes to Status Quo projects about releasing the old stuff. So Bob was called in 1998 when the first 4 Status Quo albums were re-released with bonus tracks - The Singles Collection 1966 - 1972 or his help with the book "Just for the records" 1993.

And the rise of the new millenium saw after some 20 years the continuation of the famous songwriting partnership Bob Young and Francis Rossi which was excellently proved on the album "Heavy Traffic".

1979 :
Single
The devil went down to Georgia /You can´t catch me Fabulous Records JC 1